Worse, the father said, was a message from the boys that his son “drank a lot for his second time” and “handled it like a champ,” suggesting this wasn’t the first time his son had been drinking at O’Connor’s house. Then the father watched as notices popped up on the screen that “Nun” was deleting the threads – a feature on the app that lets users control the lifespan of their messages.

The incident led to a falling out between the families over a video chat with O’Connor, her 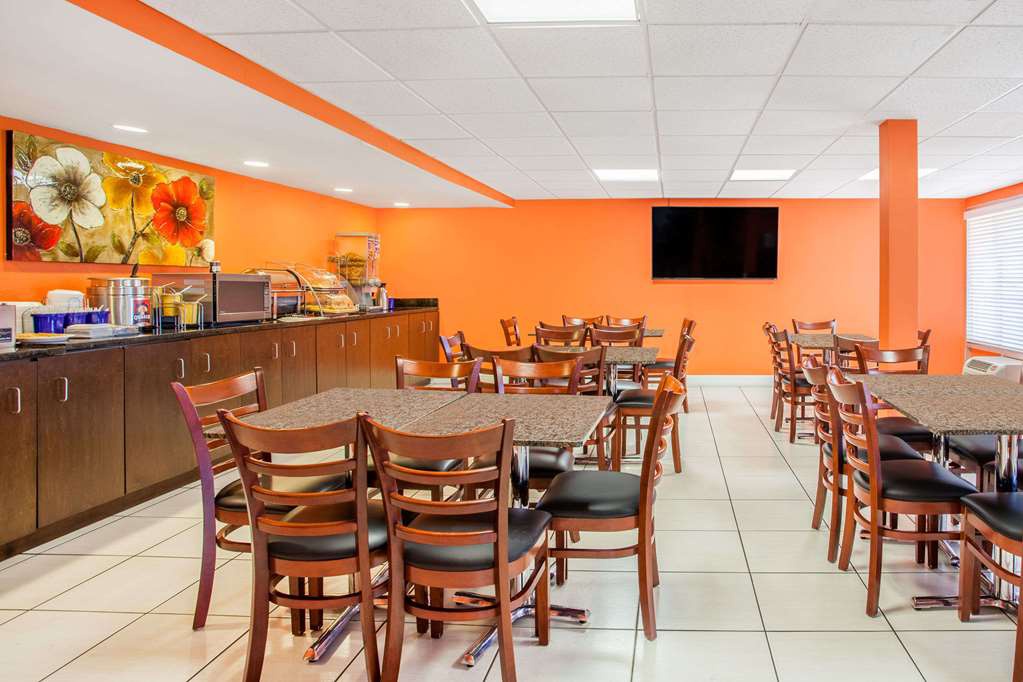 husband and son, the teen boy’s dad said. O’Connor’s husband – who has not been charged and whose knowledge of his wife’s role in the parties is unclear – insisted some of the girls at the party must have brought the alcohol. But the boy’s dad said he had screenshots of disturbing Snapchat threads implicating O’Connor, and that their boys would no longer be allowed to see each other.

The teen boy’s dad said he spoke to other boys’ fathers who made similar decisions not to let their kids hang out at O’Connor’s anymore. He thought that was the end of it until the mother of a teen girl at the high school reached out to him early this year with a horror story of her own.

A girl from his class

That girl was in a class with O’Connor’s son, and he invited her over to work on a class group project in with another friend, the girl’s mother said. At the time, school was still remote, and she felt it would be good for her daughter to socialize with other kids.

But the girl’s mother noticed troubling changes in her daughter’s behavior – lying, falling asleep at the table, drinking. It wasn’t long before she discovered that O’Connor had been messaging her daughter constantly for weeks.

“Shannon was telling her what to do and when and how to lie to me and her dad,” the girl’s mother said in an interview. “It was just completely insane.”

Her daughter later opened up to her mother about the abuse she said she’d suffered in a series of alleged secret alcohol and sex-fueled parties at O’Connor’s house, where she says she was asked to recruit other girls to join. Prosecutors allege O’Connor urged drunken boys to perform sex acts on the girl and pressured her to perform sex acts on boys while she was intoxicated, court documents say.

When the girl confronted O’Connor after one of those incidents, she said O’Connor laughed, prosecutors say. O’Connor also failed to stop another teen boy from beating her after the girl had told him not to cheat on his girlfriend, the complaint alleges. A few months later in April, after they’d had a falling out, court documents say O’Connor pulled her car alongside the girl to intimidate her. The girl’s mother went to police and began warning others about O’Connor.

A girl in Idaho

One who got the warning was the mother of a girl in the suburbs of Boise, Idaho, who said her de Fortnite in March. The mother happened to meet O’Connor virtually during a video chat her daughter was having with O’Connor and her son. O’Connor said they were looking to move to Idaho, and the girl’s mother offered to help. The two families met for dinner in Idaho a few times, and the girl’s mother could tell her daughter was falling for O’Connor’s son.